My love is as a fever longing still,
For that which longer nurseth the disease;
Feeding on that which doth preserve the ill,
The uncertain sickly appetite to please.
My reason, the physician to my love,
Angry that his prescriptions are not kept,
Hath left me, and I desperate now approve
Desire is death, which physic did except.

Guardians of Power lay on the oak dinner table, open carefully to a specific chapter of writing upon which Claudia was gazing. Her hopes were high for going to the grocer’s today, for Thomas was in the small store selling his wares to the locals who drifted in and out. She was dressed carefully, her sleeveless shirt a vivid orange and her vest a similarly striking colour pink. Back from the grocer’s today, the brief meeting with Thomas over quickly once Claudia had her groceries and little words exchanged, except for pleasantries that were typical of what Thomas and Claudia said between them when Claudia was shopping there.

Guardians of Power was illustrating what she needed to say and to do to win Thomas’ affection. Too many days had been spent alone, Claudia felt, and she was becoming seemingly forever alone. Much as she cackled at the children’s whispers when she appeared, she scrutinized the wisdom in the lofty tome before her in her little cabin home to see what she could do to make a place in Thomas’ heart that he would be her betrothed. Guardians of Power was dedicated to the sorceries of that kind.

The book she had procured came from the far more welcoming haunts of Pightbury, where she had visited years ago to catch the air. In the market district, there she had made her way one day by chance, those years ago, to Malcolm Wells’ discrete bookstore, where in the back halls in the books discussing technological fancies and moreover a delicate art, Guardians of Power was there on the shelf for the comparatively paltry sum of fifty dollars. An impressive volume of writing, she had paid the money to Malcolm the proprietor of the bookstore for the luxury to tuck the book she’d purchased under her arm and to make her way back with it to add it to her collection of somewhat mismatched writings on the nature of love, at which she’d had very little luck in her lifetime.

Guardians of Power discussed power, power that Claudia wanted over Thomas’ heart and soul. In Claudia’s mind, she had a plan. Thomas wasn’t a complicated individual. Goodman’s Grocer was his, and had been for years, and since his wife had died years before in an accident and he was childless, Perhaps love would blossom in his life and with Claudia. That is, it would indeed if Claudia had her way. The children in Greenwood and even their mothers and fathers, and their sisters and brothers, had no kind words for Claudia ever. Greenwood was a superstitious village, because of her reputation for being evil, but Thomas seemed somehow comfortable when she visited him for groceries and something in Guardians of Power had led her to make the decision that Thomas and her would be together.

To summon the guardian, Claudia needed to perform a ritual that was in deceptively plain language laid out for her in the tome from Pightbury. That night behind her cabin in her little quiet yard, Claudia stood under the stars in front of the two tall white candles on the picnic table along with Guardians of Power and its instructions.

The pale sun high in the sky the next morning, Dr. Johnson took pause as he prepared to open his office for the day. Bloody wolf prints on the ground outside shocked Dr. Johnson and he felt his blood run cold. From up the street they led, past his small abode from he practiced dentistry for the villagers and off behind his office to the wilds behind. Elsewhere, Thomas Greenwood the grocer was busy putting foodstuffs out on the shelf for buyers to peruse. There were no customers at the moment. His shop was empty. The sound of neighbourhood children running past outside briefly reached his ears, but the sound of happy children playing did not distract from his day’s work. Elsewhere, an empty little cabin sat its doors unlocked and deserted. A scrap of vivid orange was cast aside in the grass. In Preston Johnson’s office, the dentist sat in his office quietly, his hands folded in his lap, reflecting idly in the sunlight radiating in his window. Tonight there would be howling. Dr. Johnson removed a small silver crucifix from his desk and held the item between his thumb and his forefinger. The morning light didn’t make the somber dentist’s office seem any less empty. Guardians of Power, indeed, reflected Dr. Johnson. Claudia had been a fool, and always one, messing around with such a dangerous book such as that one. Dr. Johnson shoved the book back in his desk and locked the drawer. Completely foolish!

Anyone who might have seen the wolf, running and running, and dared foolishly to get close enough to it would have seen the blood on its paws. 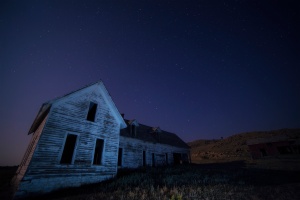 Choices need be made quickly, ingeniously
The decision is the time to make haste
Months waning, the days are running
Not to see a little out there, a waste

People, in a word, are savvy, with know-how
Quickly from shade, they fade into the hour
The outdoors rears fearsome and beastly
On my own again, by my own power

I won’t be long this moment, not this play day
I can compare where I was to how I am
The claw draw of my homestead awaits me
Out there I was sensible, but I confess now… my jam 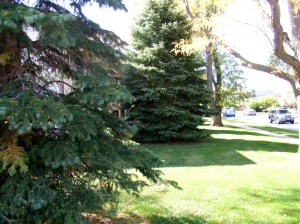 The House with a Clock in its Walls had me quite scared because I knew that its evildoers were so terrible.

b00ksandbits.wordpress.com writes that Lewis,“Lewis’ guilt at casting a magic spell” is one way

the book is satisfying, I was scared that he wouldn’t be all right! A few words from the book,

recorded a few years after the author’s death, are read at:  The House with a Clock in its Walls 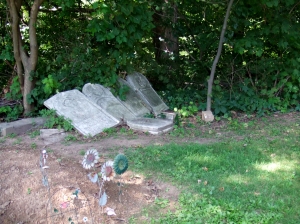 Fortdoom and the Haunted Keep 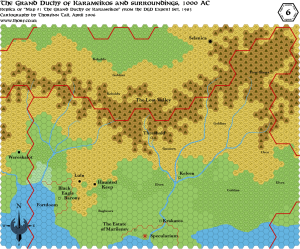 As in Tolkien’s world, the elves of fabled townships Threshold and Kelven
Guard mighty Specularum from the sprawl of The Lost Valley
To the west the people are protected
Never speaking lightly of the mystery of the Haunted Keep
Where I would not tread or lead to its heights
Fortdoom is foreboding, whose power is unlike any known here

Her friendship was like a needle… dancing in her eyes, a fantasy, outward she has spies, suspicious.

Telling lies she did with those saucer cups, the color sea green, as in the tide I woke, spent again and with only driftwood my companion:  some men would have cried, more delighted, tantalized by the curls of her hair, the girl’s light brown skin as expansive as the beach, briefly within reach and then gone, as if forever.  Her friendship was as real as the sunlight on the sand, and then you were banned… 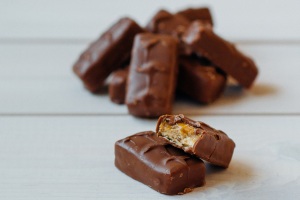 Care that the wrapping has been sealed
Holy day with all good tidings
Ritual year after year beneath a tree
In amid the comfort of Yuletide trappings
Santa once again was here
Tongue on the sweetness, happiness forming
May not last long, but for a time
Annual holiday is marked with treasure
So many days until the next

Could have been the last bite, but not for certain
Handled by spotted digits
Oh, that this could come again tomorrow
Can I have another?
Only a little and never enough
Little by little the sweet is ate
All the same, it was a lovely moment
The gift now is gone
Eaten by the receiver, on a happy day