In the grade ten science class I signed up for as a youth we were taught in one lesson about magnetic north, the point of magnetism at the Earth’s crest that attracts the needle of a magnet to correctly tells direction.

To think of the utmost north of the planet, you might think of packs of wolves, or avalanches, or penguins on icebergs.  If you’re in North America, you think of the land called Canada. 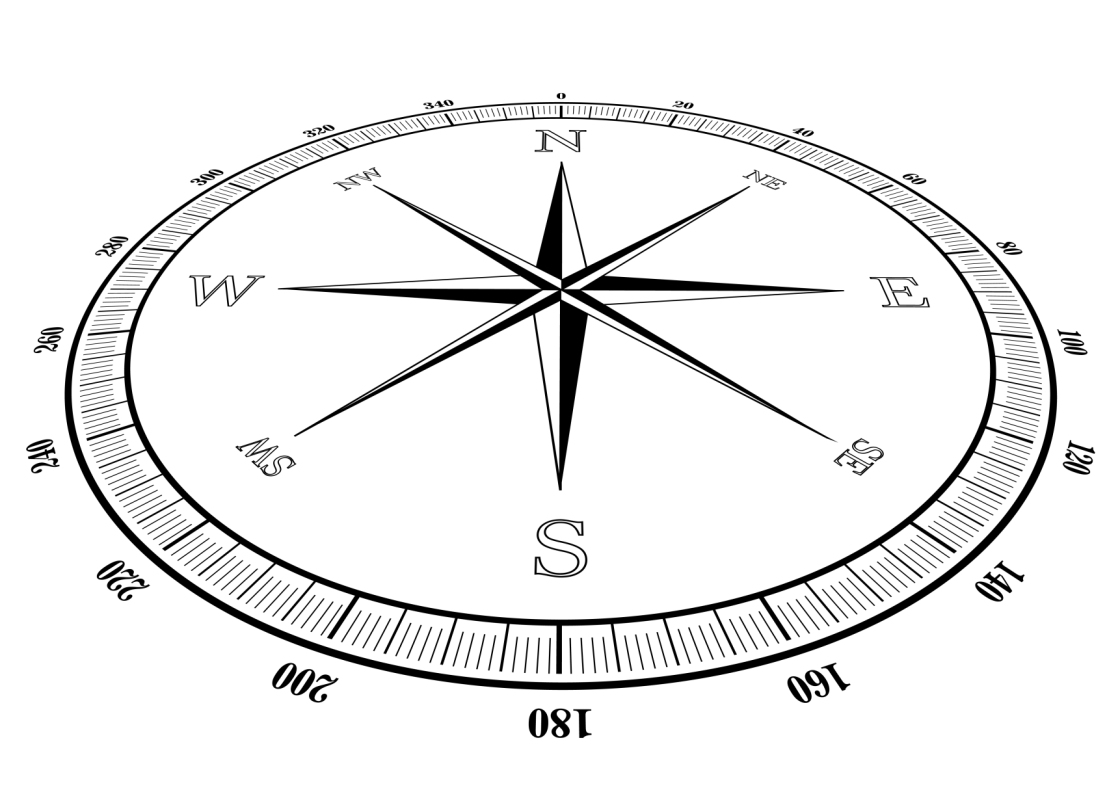 I imagine that traversing the Arctic Circle would be an adventure.  It would mean frigid seas, icy lands, unknown outcomes and great daring.  Quite a calling indeed.

A journey of that kind requires bravery, certainly, but a bravery I speculate as well often comes in a much more everyday sort, bravery in the face of adversity that meets you anytime.  There are everyday challenges people experience in their lives, wherever they are, that call on a summons to bravery that doesn’t go documented or rewarded in a grandiose sense or generally very much even recounted.

Human beings draw on a reserve of bravery in their individual lives just about every day of their lives.  The thing that is certain is that life is uncertain.

While drawing on the probability that mankind desires above all else satisfaction, found in calm avenues amid gentility, it doesn’t mean the individual doesn’t struggle.

There is a fundamental desire to capture the most of the resources which can be had, I think.  It explains why it is people invest so much time and energy in competition.

In grade ten the gentleman schooling us in magnetism could have said more about what it would take come adulthood.  The long and short is he didn’t.

Today’s WordPress Daily Prompt is the word compass.  Thank you for glancing upon this utterance, and good luck to you as together we forge a future that requires steadfast resolution.

I recommend you seize the day, but temper your passions with kindness.  Like your desire, magnetic north should never shift.

One thought on “What We Bear Intuitively Has Its Spark Ahead”